Ardgowan Estate is situated on the west coastof Scotland near the village of Inverkip, just off the A78 trunk road that runs North / South between Greenock and Troon. For more detailed instructions on how to get here, see our DIRECTIONS page. 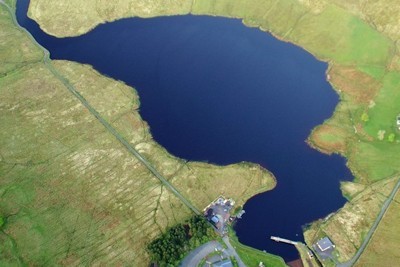 Located in the Clydemuirshiel Regional Park, next door to the Ardgowan Fishery is the Cut Visitor's centre which celebrates  the work of Robert Thom, a 19th century engineer, who was comissioned by Sir Michael Shaw Stewart to supply Greenock with clean water. The visitors centre, manned by Rangers, has an interactive exhibition and is an orientation centre for walkers and cyclists. See the website for further details. 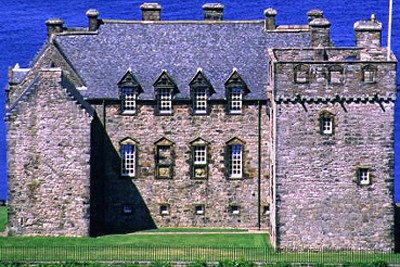 Newark Castle is a 15th century castle, 8.8 miles (23 mins drive) from Ardgowan, associated with Sir Patrick Maxwell whose achievements were overshadowed by his notoriety for murdering 2 neighbours and his wife, mother of his 16 children. The castle is still owned by the Shaw Stewarts who inherited it through Sir Michael's marriage to Eliza Farquhar whose father had purchased it. It is currently run by Historic Scotland. Open from April to September. See the website for further details. 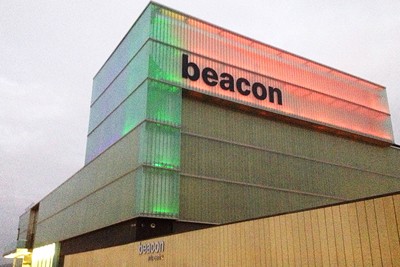 Built in 2013 to replace the Greenock Arts Guild Theatre, the Beacons Art Center, situated at Customhouse Quay, with arguably the best view of the Clyde in town,  is a versatile exhibiton, theatre and rehearsal space which runs a diverse programme of entertaining and edifying events throughout the year. Situated 5.7 miles (16 mins drive) from Ardgowan - there is a bistro/bar on the premises. See the website for more details. 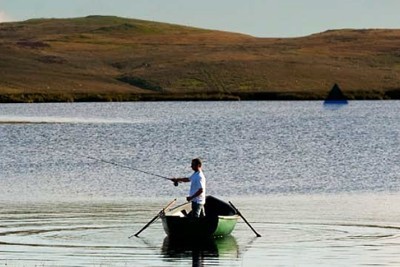 Situated on the banks of Loch Thom, 3.4 miles (12 mins drive) from Ardgowan House is the Ardgowan Fishery which benefits from the majestic scenery of the surrounding Cloch Moor. 37 acres of of highland loch stocked with Rainbow, Brown, Brooke and Blue Trout. Open all year round during daylight hours, prices start from £10+. See the website for further details. 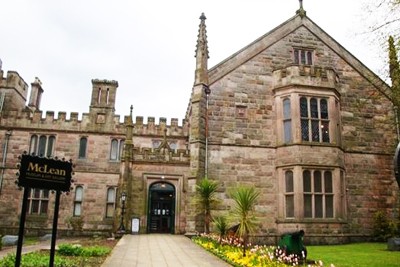 Situated at 15 Kelly Street, Greenock, the McLean Museum is 5.1 miles (14 mins drive) from Ardgowan. Housed in a splendid Victorian museum, the collection explores the heritage of Inverclyde and is particularly strong on both industrial and maritime history. There is also a gallery with a nice collection of works by the Scottish colourists amonsgt others. Open 10-5 Mon-Fri. See the website for further details. 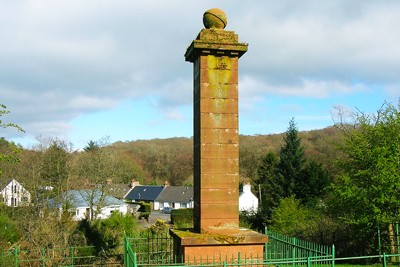 Robert Burns' lost love Mary Campbell who died of typhoid at the age of 23 in 1786, inspired the famous poet to write several poems in her memory such as 'The Highland Lassie O', 'Highland Mary' and to 'Mary in heaven'. Her remains are interred in Greenock Cemetary and a monument was built by John Mossman in 1842 on the site of her grave which is often frequented by Burns' fans. See the website for further detail. 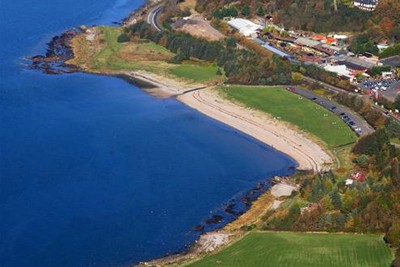 Famously Glasgow's nearest sandy beach, Lunderston Bay, 2.2 miles (6 mins drive) from Ardgowan, is a popular destination on the Clyde particularly in the summer months where it is ideal for picnicking, walking and swimming if you're feeling brave! Situarted opposite the Cardwell Garden Centre, The Bay is linked to the Estate via the N753 Coastal Trail. Lunderston has a childrens play area and toilet facilites. See the website for further details. 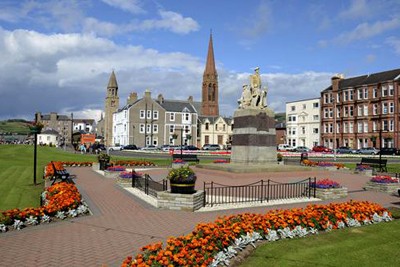 A popular seaside resort 9.5 miles (23 min drive) from Ardgowan, Largs is best known as the site of the famous battle between the Scottish army and Viking invaders that took place in 1263 as is commemorated annually at the Largs Viking Festival (usually end of Aug). Be sure to stop in at Nardini's Cafe for their world famous ice cream. There is a ferry terminal across to Millport on Cumbrae which hosts an annual Country & Western (early Sept) and is otherwise ideal for cycling. 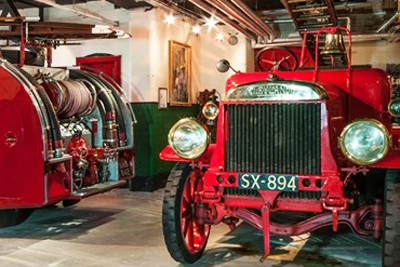 The Scottish Fire and Rescue Service Museum and Heritage Centre is located in the Municipal Buildings on Dalrymple Street in Greenock 5.9 miles (17 mins drive) from Ardgowan. A 4 star Visit Scotland Attraction, the museum tells the story of fire fighting from the late 18th century to the modern day, showcasing a range of uniforms, fire engines, firefighting equipment as well as the stories and heroics involved. Open the last Sunday of every month 12-4pm. See the website for more detail.

We have a number of fantastic restaurants and pubs in the vicinity. We would recommend booking ahead to ensure a table. Please let us know if you have any recommendations or if you wish to feature in our recommended restaurant list

The Kip Hotel - tel: 01475 521 478
A former coaching inn situated on the main street in Inverkip village, the Kip Hotel is a famly run pub and restaurant serving a traditionally Scottish Menu using locally sourced ingredients with a fine selection of wines and craft ales. Only a 9 minutes walk from the Estate (1.1 miles) and accessible via the A78 footbridge.

The Loch Fyne Oyster Bar and Restaurant - tel: 01499 600 264
The Original Loch Fyne Restaurant where it all began, situated on the banks of Loch Fyne itself, 36.7 miles (95 mins drive) from Ardgowan. The restuarant specialises in freshly caught seafood. There is a large farmshop by the restaurant selling locally sourced produce. 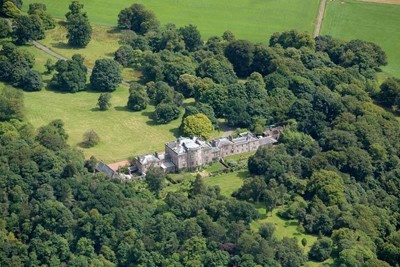 VIEW OUR COMPREHENSIVE GUIDE TO THE ESTATE 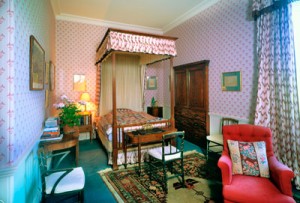 EXPERIENCE THE LUXURY OF STAYING AT ARDGOWAN HOUSE